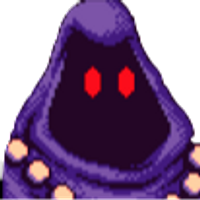 I'm a PHP developer for the most part (well, all web languages, including node - it's just PHP's my fav). I've mainly worked with the Wordpress framework (by choice) in the past, but I've been wanting to dabble outside of the realm of what Wordpress provides for me, more low level applications on my VPS (like an OpenVPN Server or client) and I think the nature of Cloudron's "app" mentality is perfect for the future of my development. I'm excited to learn as much as I can about Cloudron so that I can contribute to it's community in the same way I contribute to the Wordpress community.

Best posts made by Lonk

Latest posts made by Lonk