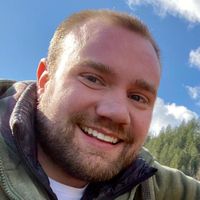 Posts made by d19dotca